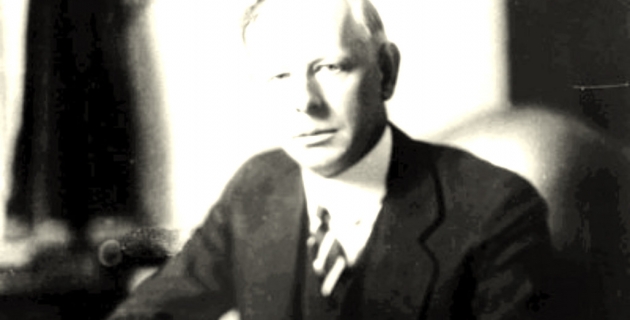 Jesse Lauriston Livermore (July 26, 1877 – November 28, 1940), also known as the Boy Plunger and “Great Bear of Wall Street”, was an American stock trader. He was famed for making and losing several multi-million dollar fortunes and short selling during the stock market crashes in 1907 and 1929.

While working, he would write down certain hunches he had about future market prices, which he would check for accuracy later. A friend convinced him to put his first actual money on the market by making a bet at a bucket shop, a type of gambling establishment that took bets on stock prices but did not actually buy or sell the stock.

By the age of fifteen, he had earned profits of over $1,000 (which equates to about $23,000 today[5]). In the next several years, he continued betting at the bucket shops. He was eventually banned from most bucket shops for winning too much money from them. He then moved to New York City and devoted his energies towards trading in legitimate markets. This change would lead him to devise a new set of rules to trade the market.

During his lifetime, Livermore gained and lost several multi-million dollar fortunes. Most notably, he was worth $3 million and $100 million after the 1907 and 1929 market crashes, respectively. He subsequently lost both fortunes. Apart from his success as a securities speculator, Livermore left traders a working philosophy for trading securities that emphasizes increasing the size of one’s position as it goes in the right direction and cutting losses quickly.
Livermore sometimes did not follow his own rules strictly. He claimed that his lack of adherence to his own rules was the main reason for his losses after making his 1907 and 1929 fortunes.